Disney’s Magic Kingdom is one of the four main parks that make up the Walt Disney World. If you are a first time visitor, or if you haven’t visited in many years, planning a day in the Magic Kingdom can be very overwhelming. With 142 acres of attractions and six themed lands, it can be tough to know what to see, what to do, or even where to start.

Thank goodness for Pinterest! Just like all of the wonderful Walt Disney World trip planning boards out there, there are also many devoted to each of the parks, including the Magic Kingdom. 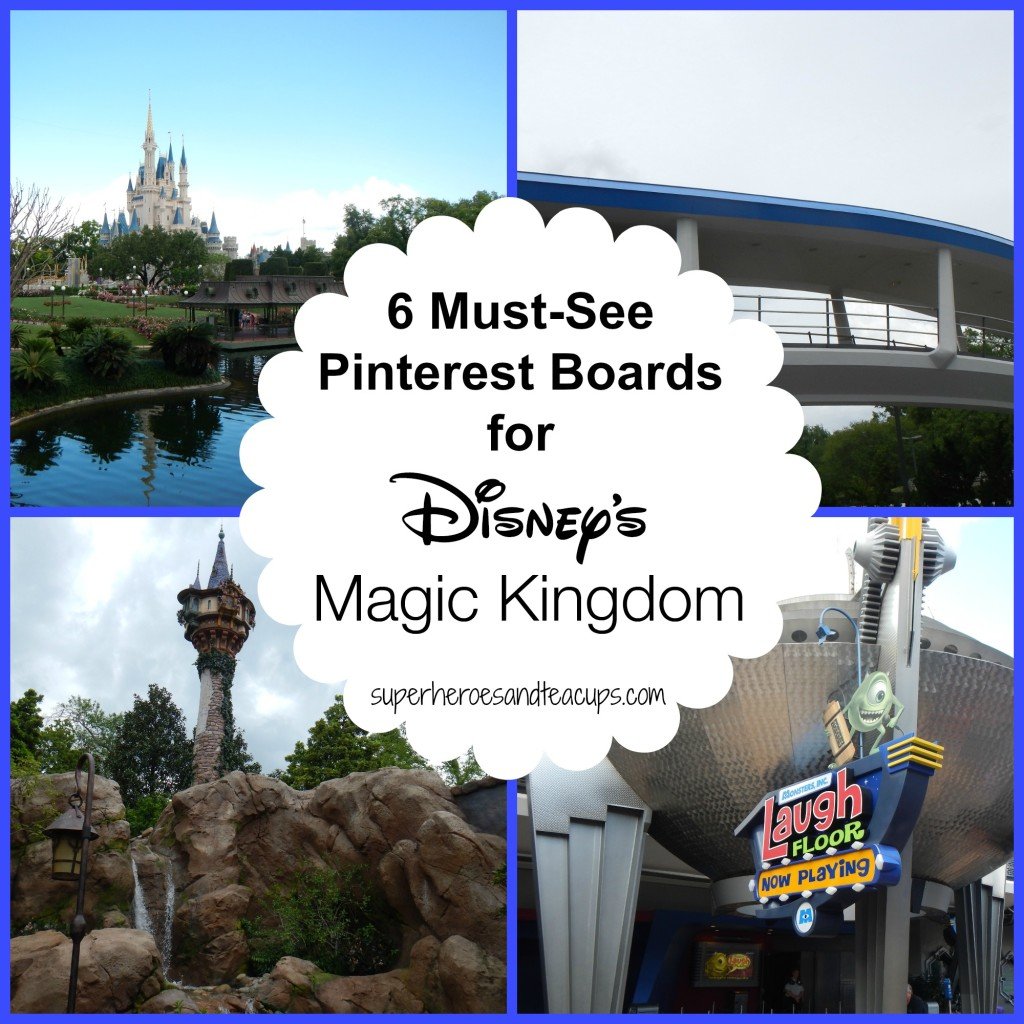 There are many boards on Pinterest devoted to the Magic Kingdom. These are just a few to help you with your theme park planning. I hope you enjoy your next trip to Disney’s Magic Kingdom!