Disney’s The Reluctant Dragon is a little know classic that has spent years in the Disney vault. Like a few other Disney movies from the 1940’s, it is part animation part live action. If you have been working your way through all of the Disney animated movies, you may be unfamiliar with this one. Here are some family resources for Disney’s The Reluctant Dragon to help you out.

If you are introducing your child to the movie for the first time or planning a family movie night, these resources will help you out.

How to Watch The Reluctant Dragon

Disney’s The Reluctant Dragon is currently still available for purchase in DVD format, but only as part of the “Disney Animation Collection Series.” The DVD only includes the actual animated short and not the entire movie. It is also available on Google Play, Prime Video, iTunes, YouTube paid movies, and Vudu.

The classic is currently included as part of Disney+.

What Parents Need to Know

This classic movie is very different and there is a good chance that your family has never seen it. The basic premise is that a well-know humorist and actor visits the Walt Disney Studios, hoping to sell the rights to the story, The Reluctant Dragon, to Walt Disney.

While there, he tours the studios and watches as movies (such as Dumbo and Bambi) and animated shorts are worked on. Anyone who is interested in how animated movies were made in the 1940’s will love the live action portion. As far as the movie goes, here are some things to keep in mind:

Books to Go Along with The Reluctant Dragon

This movie is based on the children’s book of the same title by Kenneth Grahame. There are a couple of different publications of this book currently available.

The Reluctant Dragon (published in 1988) by Kenneth Grahame

The Reluctant Dragon (published in 2018) by Kenneth Grahame

More Resources to Go Along with The Reluctant Dragon

Disney’s The Reluctant Dragon lends itself to lots of fun recipes, crafts, and printables. While I was unable to find anything specifically related to this movie, there are a few dragon themed resources that would work well.

Easy Dragon Birthday Cake from The Joys of Boys

Where Can I Find The Reluctant Dragon in the Parks?

Unfortunately, this movie does not have a presence in any of the Disney Parks. However, in an Epcot educational short released in 1988 (What Can You See by Looking), the dragon is mentioned as Figment’s uncle. If you look closely, they do look very similar! 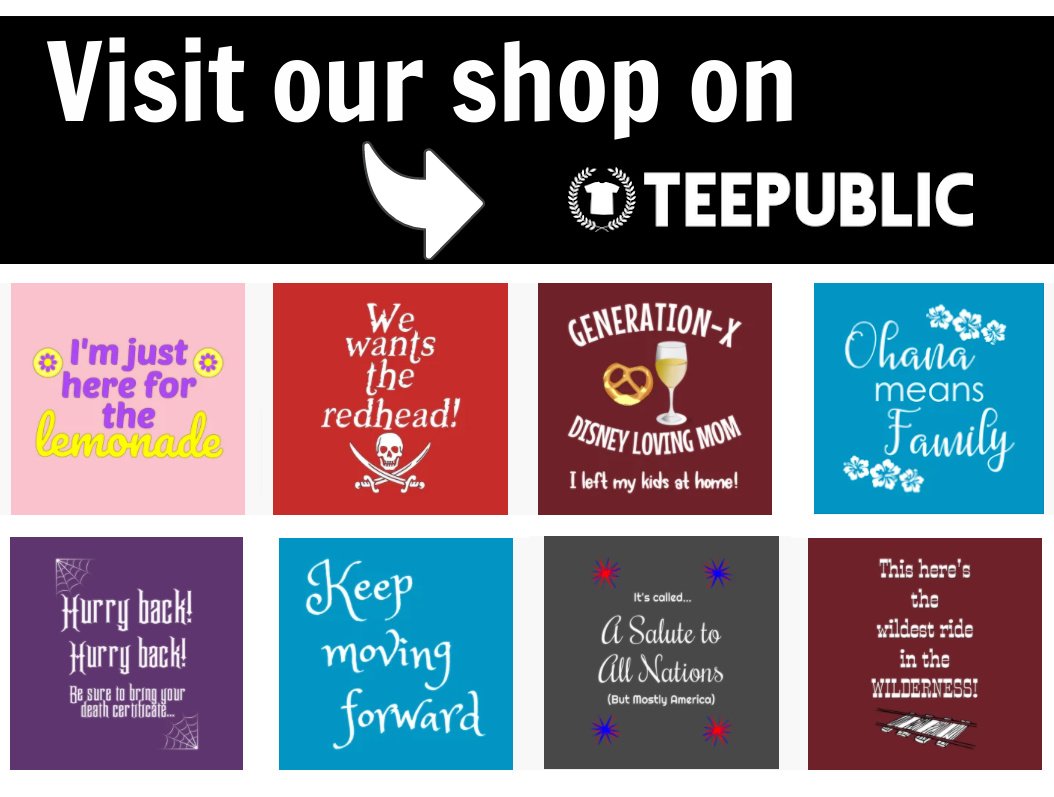